On Thursday, the representatives of ports and cruise companies of the Baltic Sea and North Sea meeting in Tallinn handed over to the public and all stakeholders the Green Cruise Port Action Plan 2030, that sets out an overall vision to decouple growth from negative sustainability of the cruise industry.

The Action Plan 2030 was presented during the closing conference of the BSR Interreg Project “Green Cruise Port – Smart Cruise Port Developments in the Baltic Sea Region” on 7 February 2019.

“Estonia, which welcomes ever-increasing numbers of cruise tourists, is facing the same challenges as other European destinations: a very heavy concentration of visitors at the local sights during the high season, traffic jams caused by tourist transportation and demands on the tourist service infrastructure,” Kadri Simson, the Minister of Economic Affairs and Infrastructure, described the challenges posed to the relevant states and ports in her opening address of the conference. “And because the Baltic Sea is one of the seas with the most vulnerable ecosystems in the world, a joint effort of all he countries, cruise destinations, ports and operators is necessary to ensure sustainable development.”

According to Valdo Kalm, chairman of the board of Port of Tallinn, cruise tourists greatly impact destinations and the ports providing services to cruise ships alike, which significantly contributes to the local economy.

“For instance, in Tallinn alone, one tourist leaves more than 80 euros per visit, which adds up to an average of 51 million euros per year,” he noted. “In addition, cruise tourism motivates people to return to the destination, which, in turn, is beneficial for its tourism sector.”

The number of cruise tourists visiting the ports of the Baltic Sea Region has increased more than five-fold since year 2000 and amounted to 5.5 million tourists last year. According to operators’ forecasts recounted by Kalm, the growth trend will continue in the coming years, and the number of tourists visiting local destinations will reach nearly 7.6 million by 2025.

One of the major contributors to the above growth is the fact that larger and larger vessels are being taken into use on the Baltic sea and in the global cruise industry alike; more frequent ship visits are another factor.

“On the one hand, larger ships and the ever-increasing numbers of visitors arriving at destinations simultaneously demand that ports pay more attention to the creation of appropriate and sustainable infrastructures for the provision of services to ships and passengers. On the other hand, the situation certainly requires that we take a critical look at measures for the mitigation of environmental impacts,” Kalm noted.

The “Green Cruise Port Action Plan 2030” declaration establishes two major goals by which the representatives of the cruise industry commit to establish their own plans of action, including more specific objectives and measurable results.

“The first major goal is to ensure that we meet growing sustainability requirements and reduce negative externalities caused by port and vessel operations in cruise ports,” Valdo Kalm elaborated. “The other considerable challenge is to accommodate the projected growth in the number of cruise passengers as well as the steady increase in vessel size in the long term and strengthen sustainable economic effects.”

According to the CEO of Port of Tallinn, the ports of the Baltic Sea and North Sea have already implemented and are planning initiatives for the sustainable development of cruise tourism.

“For example, in the new cruise terminal in Tallinn, which is to be completed in 2021, we are using numerous environmentally friendly and smart solutions for heating and cooling, energy use and lighting,” he said. “The action plan consolidating all the ports aims to establish a clear common framework for our joint contribution to a cleaner environment in the Baltic Sea.”

During the Green Cruise Port Conference site visit the participants had the unique opportunity to visit the cruise area of Tallinn Old City Harbour and see what it looks like in winter time. Last year cruise ships called Tallinn 339 times and bought 635 th passengers to the capital of Estonia.  Port of Tallinn has the intention to build a new and environmentally friendly cruise terminal. See the vision of the terminal HERE >>

Participants were also presented the new vehicle entrances of Old City Harbour’s terminals A and D, including the demonstration of Port of Tallinn’s innovative traffic management system Smart Port.

By the end of 2018, Port of Tallinn has implemented the Smart Port solution in Old City Harbour in 100%. The Smart Port system is a vehicle traffic management software solution making guiding cars to the ship automated and speeding it up: due to the automatic license plate recognition, the drivers who have made a booking beforehand are directed automatically to the right check-in booth and then the right lane for going on board. See the introduction of the Smart Port solution HERE >>

GREEN CRUISE PORT (GCP) is a project in the EU Interreg Baltic Sea Region Programme 2014-2020. In GCP, port authorities from around the Baltic Sea and the neighbouring North Sea are working together with other main cruise stakeholders, to make the BSR more innovative, more sustainable and better connected, from a cruise tourism perspective.
GREEN CRUISE PORT elaborates a multidimensional strategic approach for a sustainable and qualitative future development for cruise shipping in port Areas.
Pressekontakt 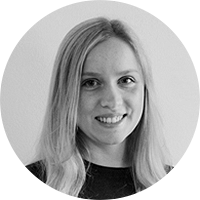 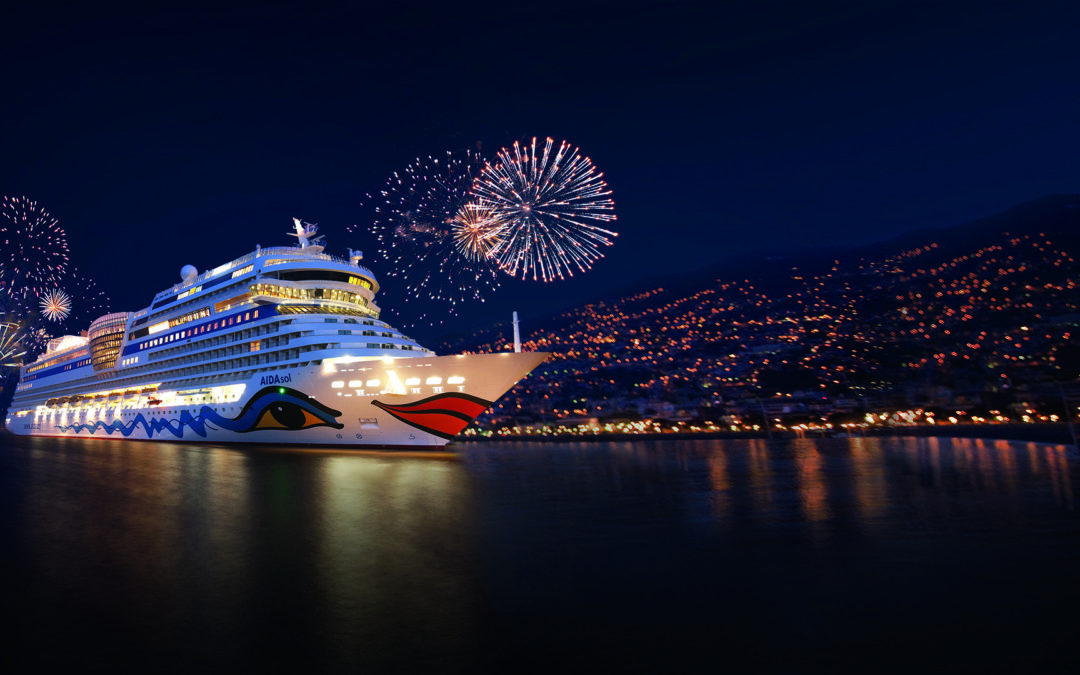 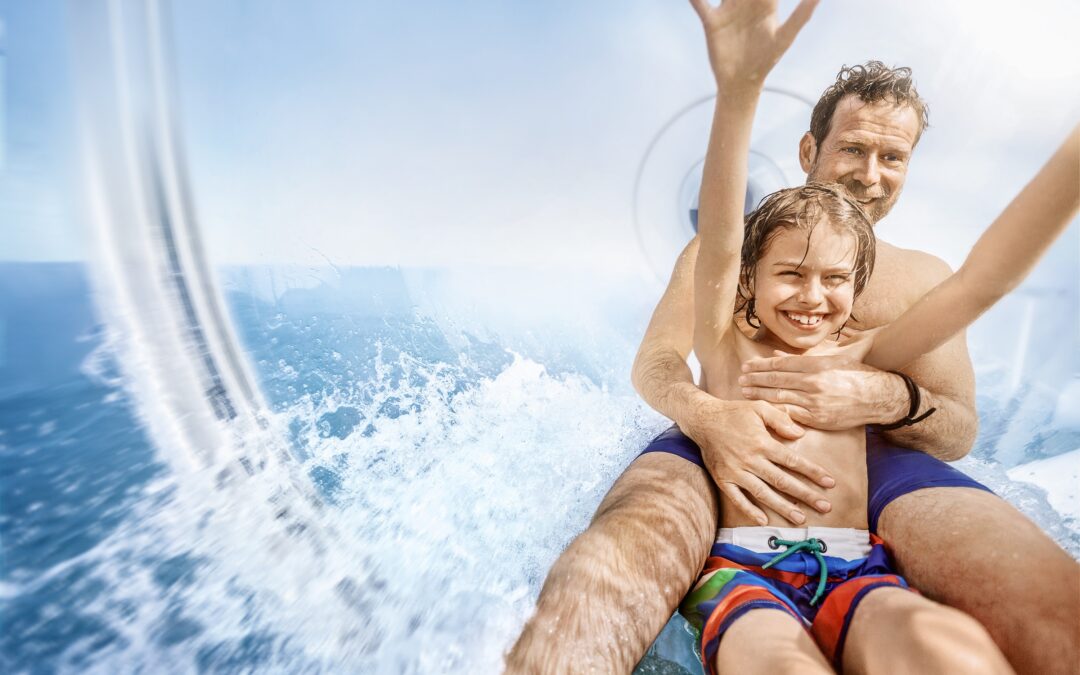 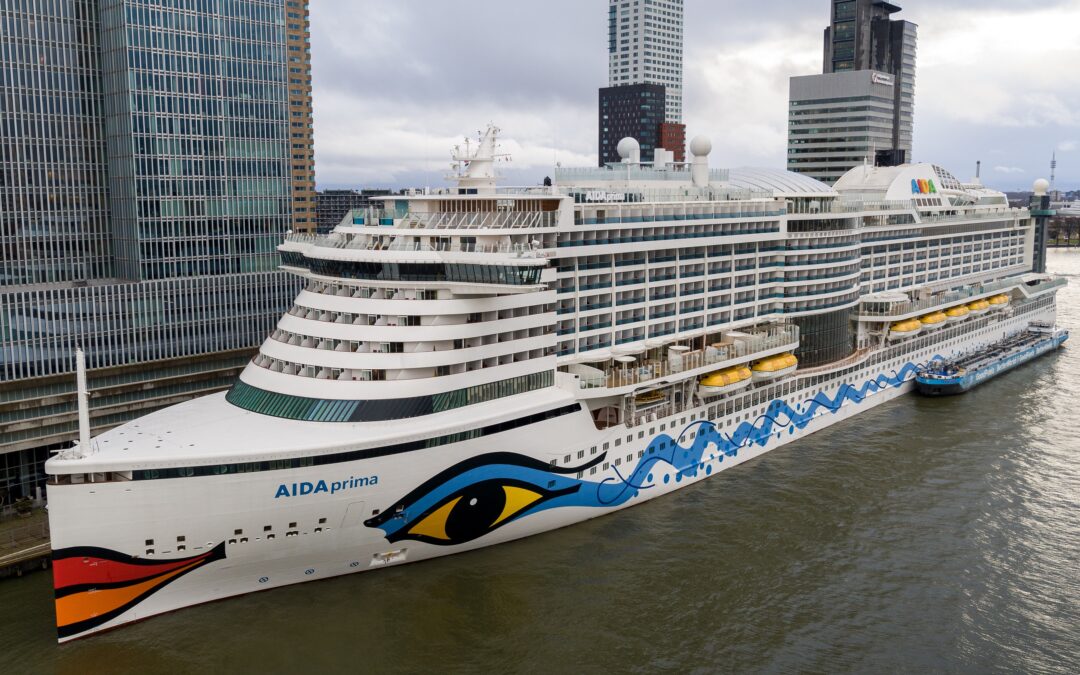